Since design and usability were the main focus, InControl Remote apps got a new upscale look & feel. Applications were aligned with the latest design trends and user expectations from connected services. JLR and Bamboo Apps teams have also rebuilt architecture of the apps and enhanced their functionality and security.

For both iOS and Android versions was implemented a native solution based on clean architecture fundamentals, SOLID principles, reactive approach, and CI/CD. It allowed to reduce dependencies between the layers of the system and make the apps more stable, scalable, and testable.

InControl Remote application was redesigned according to new business logic based on use cases and user stories. Interfaces were reorganized and simplified. The usage of polished graphics, smooth animations, and streamlined navigation made the app's UX more intuitive, while UI became more engaging. 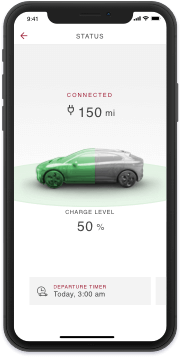 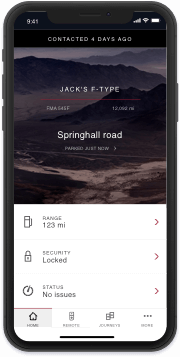 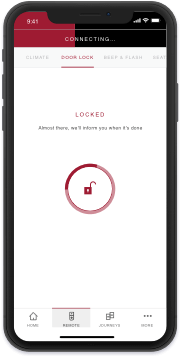 In this update, native iOS and Android versions of InControl Remote 2.0 were delivered and was ensured the compatibility of the apps with a whole spectrum of mobile devices.

Also, the version for Android was migrated to Kotlin, which created a solid base for future updates of the product's functionality. Reactive approach to the development process also allowed to use the same app layout and design elements across iOS and Android platforms.

Following the OWASP framework, we helped the cilent's Connected Car Team to detect potential vulnerabilities of the apps and employ the approach that safeguards critical application files and data. It includes: following the newest requirements for data encryption and storage, using official Google and Apple libraries, implementing certificate and public key pinning per OWASP guidelines.

Bamboo Apps' developers and Jaguar Land Rover's QA testers ensured timely and quality delivery of new versions of the application. For example, after a series of UI tests conducted with the use of Kakao framework, bugs in Android API (ver. 26 and 27) were identified and reported. 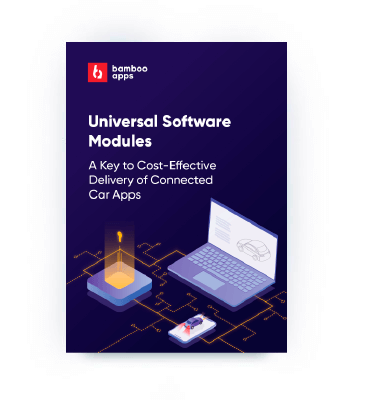